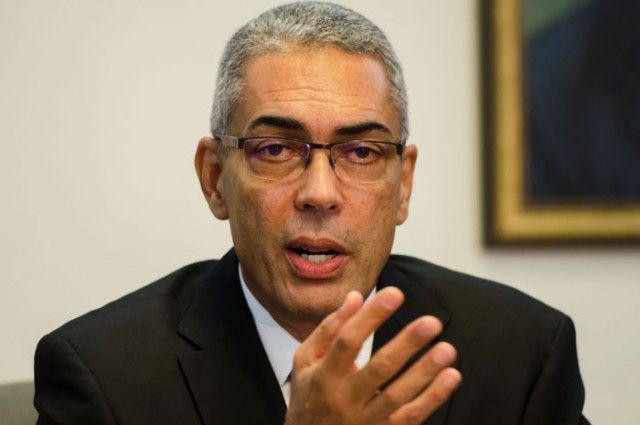 “I could liken what we are going through now as a category five hurricane, that’s what it is. If we had not taken the steps that we have, what do you think inflation would be in Jamaica? If we had not raised interest rates, not tightened liquidity, not closed down the banks net open positions (NOPs), where do you think inflation would be today? You could start at an exchange rate at, call a number, $170, $175. Do you know what impact that has on inflation? If everybody could get Jamaican dollars cheap because rates are low and then buy US dollars with it and then migrate their investments with it, where do you think inflation in Jamaica would be? So whilst, the results are not what we want them to be, in that we have 10.9 per cent [inflation rate], it’s better than the 15 per cent, 17 per cent or 20 per cent that we might have had, had we not taken the steps that we have. Until someone can convince me that had we done nothing, had we left interest rates low, that we would be better off, then, until then I believe we are in a better place than we may have been had we not pursued the policies that we had. Believe you me, in the MPC we agonise about it and as we have left the 0.5 [per cent] behind and gone to 5 [per cent] and 5.5 [per cent], it becomes even more agonising as to whether we go any further or not.”

“It’s not a decision we take lightly. It’s not a textbook issue. A lot of real life experiences and feedback come into whether we move rates or we don’t,”

Richard Byles, governor of the Bank of Jamaica speaking at Parliament’s Standing Finance Committee referring to the inflationary environment that has gripped the world as commodity prices skyrocket, in the aftermath of Russia’s invasion of the Ukraine.

The Teachers Of Jamaica…Are Seen As Among The Best In The World…But Teachers Cannot Continue To Scrape By, Unable To Meet Their Basic Needs. 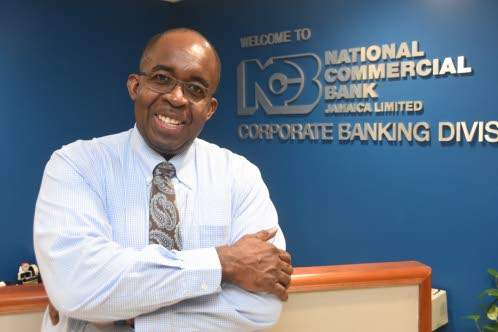 “While some people have a problem for every solution, we know there’s a solution for every problem and we also know that there’s the seed of greater opportunity within every challenge. We have experienced business growth in recessions, we have withstood many crises, including the 2008 global financial crisis. Following the 2010 Jamaica Debt Exchange, our bank became the leading financial institution in Jamaica based on profitability, notwithstanding significant loss in income as a result of the restructuring of Government of Jamaica debt. We continue to innovate and transform. We will not be like Blockbuster and Kodak. We are committed to embracing external trends to disrupting ourselves rather than being disrupted.”
NCBFG President and CEO Patrick Hylton 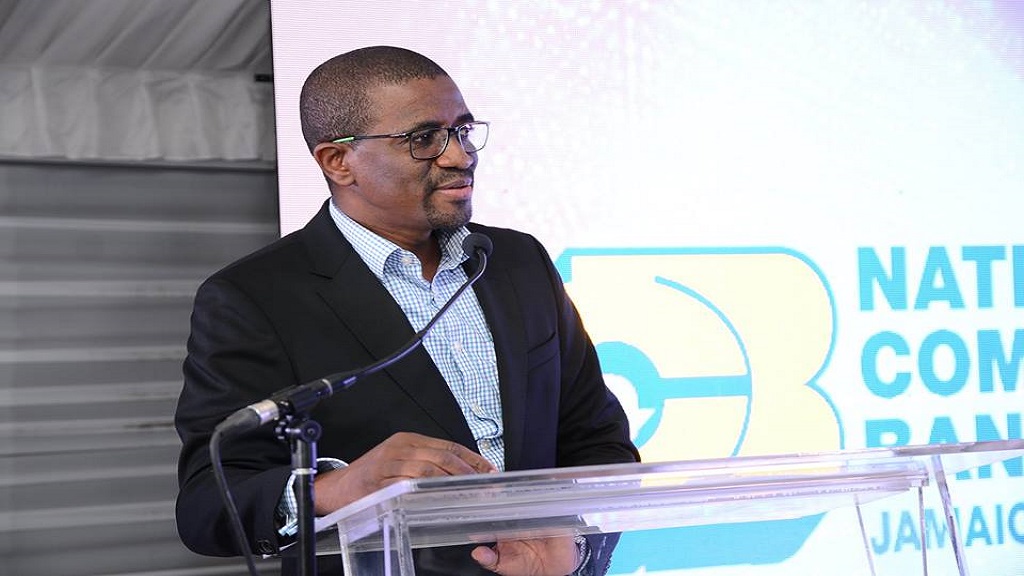 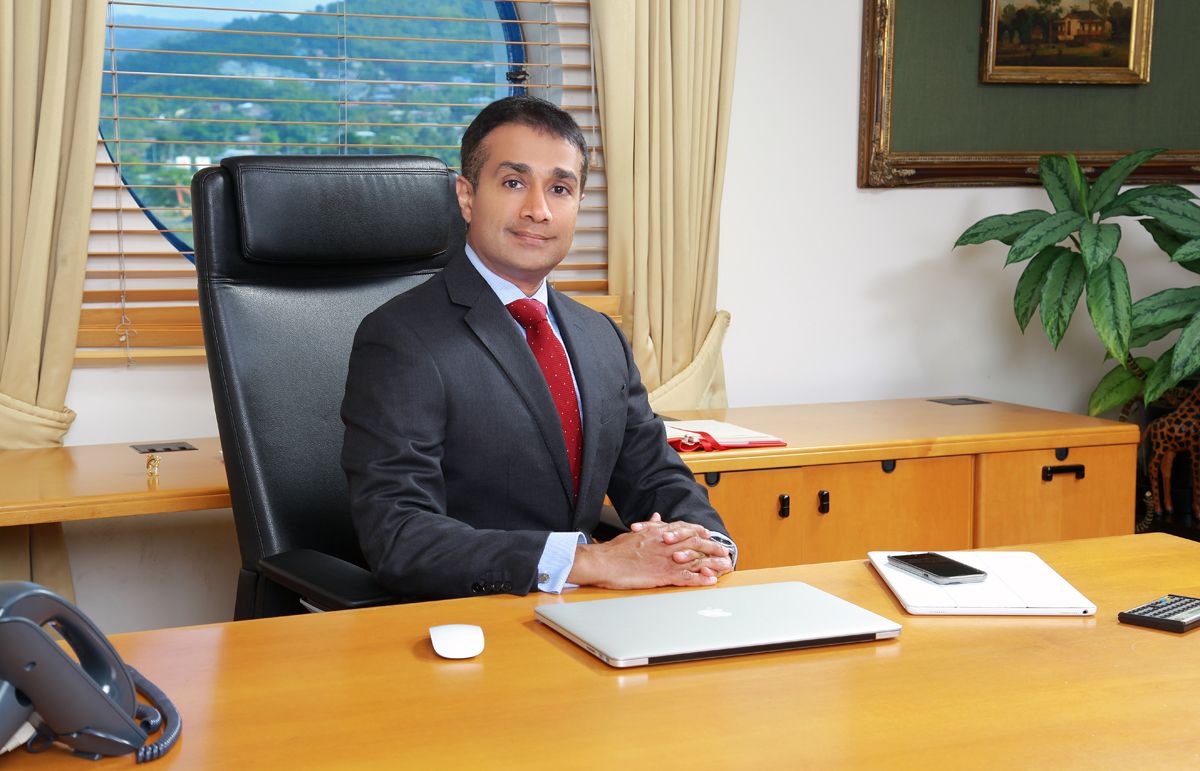 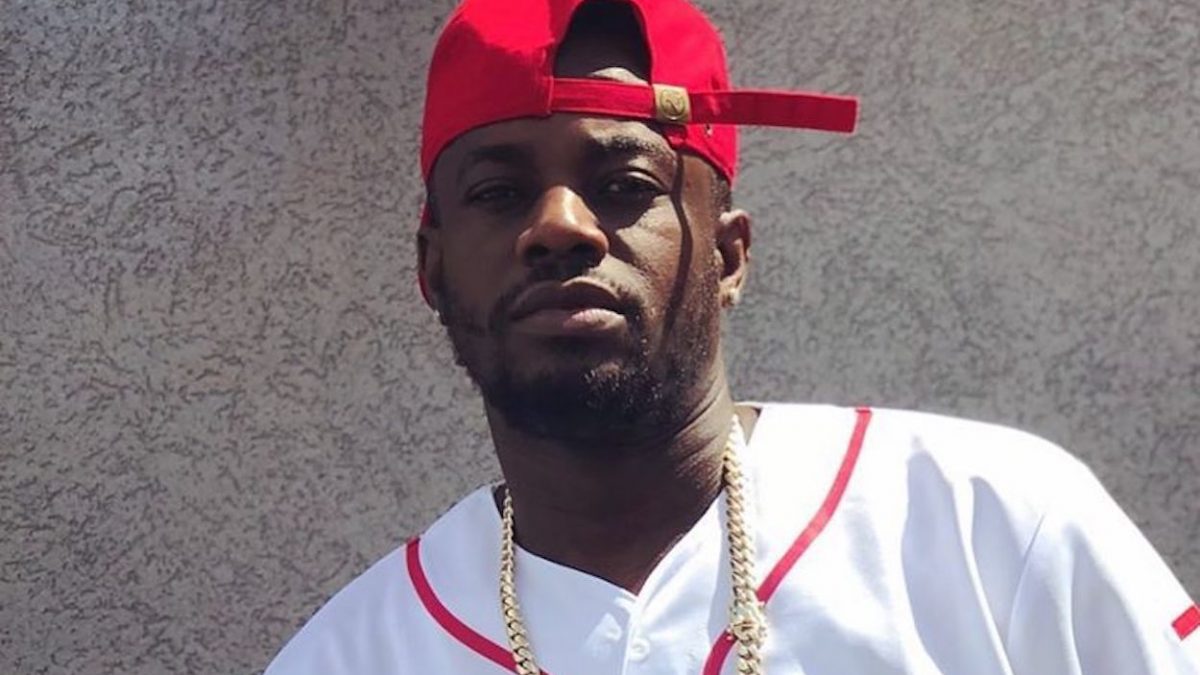 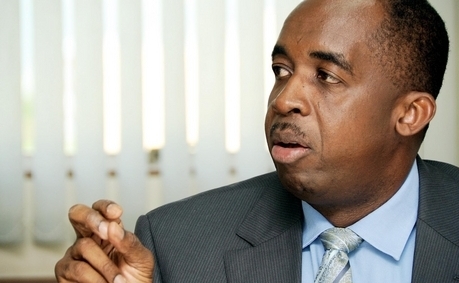