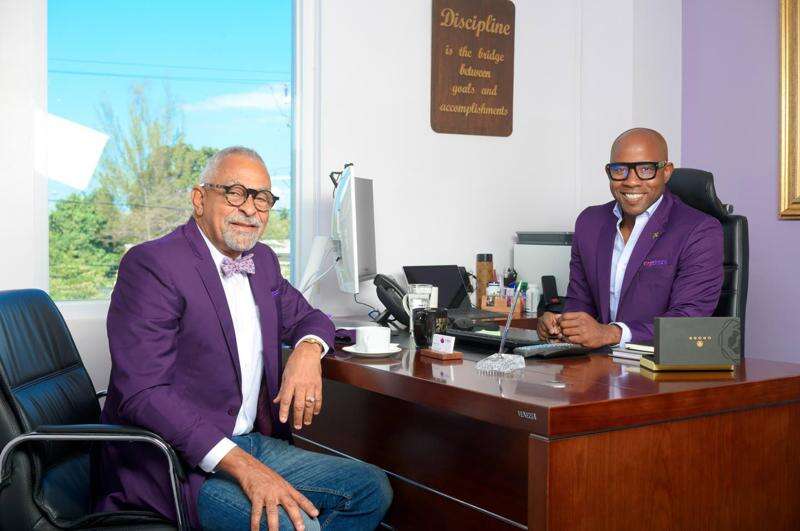 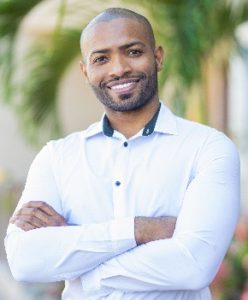 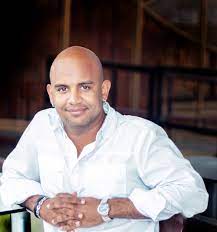 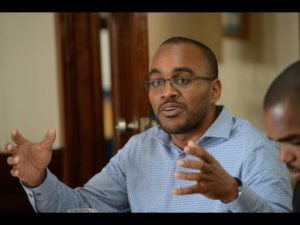 Novamed is focused on bringing innovative solutions to emerging markets in the Caribbean and Latin America through investing in healthcare-specific assets including real estate, operating companies, and medical technology.

Novamed’s portfolio of companies includes First Step, a medical education business and CareerMD, a professional consultancy for medical practitioners.
Novamed has also invested in the 30-year-old Windward Medical Centre, whose services it has digitised since its 2018 acquisition, through the implementation of an electronic medical record (EMR) software with artificial-intelligence-driven decision-making capabilities to optimise health care decisions around patients. 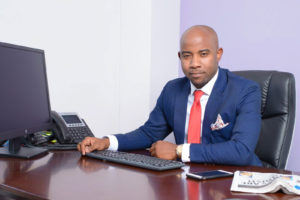 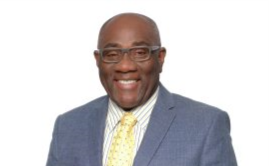 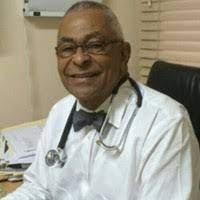 FirstRock Capital Holdings Limited Co-founder and Director Dr. Michael BanburyDr Michael Banbury, a popular medical practitioner, resigned earlier this year as the chief executive officer of the privately-owned Medical Associates Hospital (MAH). It is understood that Dr Banbury stepped down after being the hospital CEO for more than eight years, which puts him in a very good position to assess the value of the transaction.

First Rock Real Estate Investments Limited is committed to its vision to capitalize on investment opportunities, which will enable them to constantly increase shareholder value and deliver above average returns.

First Rock Real Estate Investments Limited currently has US$75 million in assets to date, which means that they are more than halfway to asset target of US$100M in the first five years.

Victoria Mutual Investments Limited (VMIL) has today acquired 135,483,871 units of Kingston Properties (KPREIT) shares for a combined consideration of
$1,050,000,000. This transaction increases VMIL’s stake in KPREIT to a total of twenty-three per cent (23%), making KPREIT an associate company of VMIL.

This is in line with the VM Group Vision of being a leading Caribbean-based, Member-focused organisation transforming lives by advancing the financial wellbeing of individuals globally, more specifically by leveraging the collective Real Estate competence embedded within the VM Group.

VMIL expects to benefit from dividend income as well as participation in the strategic direction of KPREIT, going forward. With the acquisition of the
additional shares, VMIL’s 23% stake in KPREIT will result in the Company reporting a share of profit.

This acquisition is in line with VMIL’s thrust to expand its real estate investments.

The addition of KPREIT to the VMIL portfolio adds significant strength to its balance sheet and enhances its business development capacity. VMIL will now have an opportunity to diversify its real estate investments outside of Jamaica, based on KPREIT’s expansive portfolio in other Caribbean jurisdictions and North America.

I.G.L. To Be Acquired by Massy Gas Products Holdings 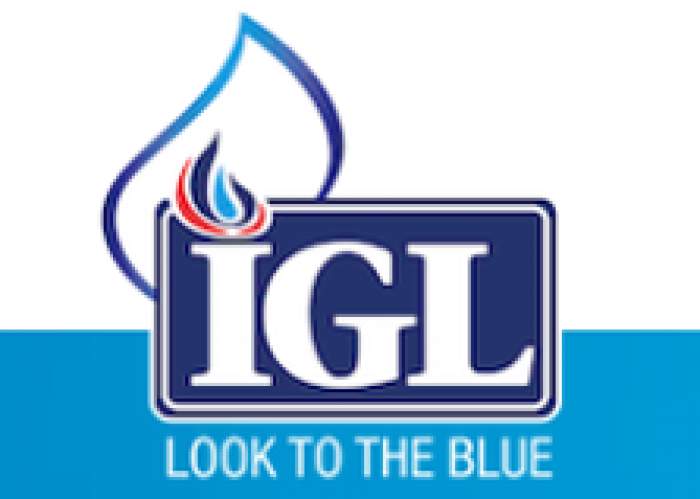 Massy Holdings Ltd. (“the Company” announced that on December 19th, 2022 its Board of Directors approved the acquisition of I.G.L. (St. Lucia) IBC Limited by Massy Gas Products Holdings Ltd. (“MGPHL”), a wholly owned subsidiary of the Company.

On December 19th, 2022 MGPHL entered into a Share Purchase Agreement with Caribbean Petroleum Marketing Limited to purchase 100% of the share capital of I.G.L. (St. Lucia) IBC Limited, for US$ 140.3 Million.

I.G.L (St. Lucia) IBC Limited owns 100% of the share capital of IGL Limited, a company that has operated in Jamaica for six decades and whose primary business functions are the distribution of Liquefied Petroleum Gas (“LPG”), manufacturing and distribution of Industrial Medical Gases (“IG/IMG”) and the provision of a range of related services in both segments.

Completion of the transaction remains subject¬ to regulatory approval by the Jamaica Fair Trading Commission.

Currently, the Gas Products Portfolio operates in Jamaica via a subsidiary company and is already involved in the sale of LPG and IG/IMG. 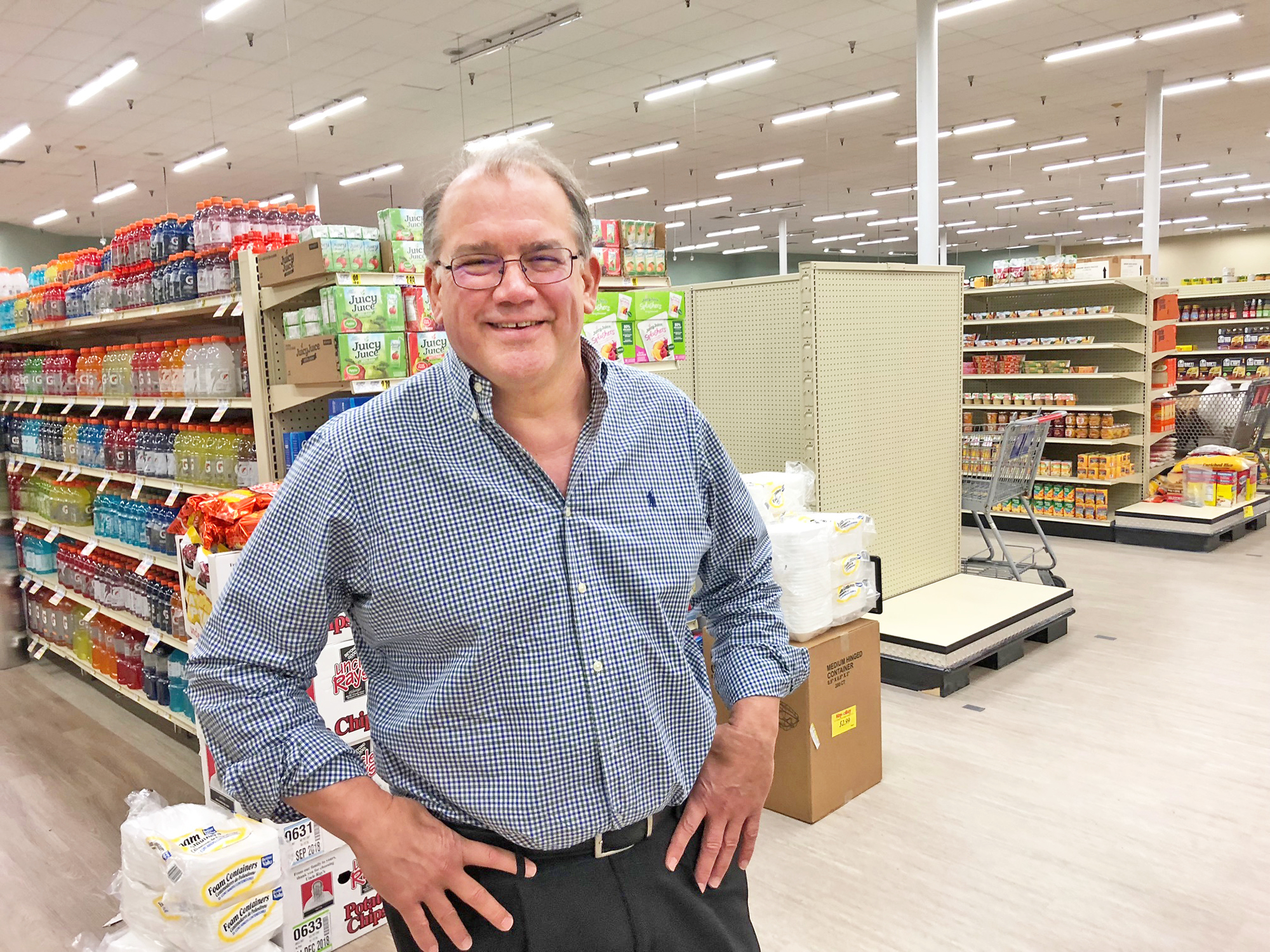 Massy Holdings, a diversified holding company based in Trinidad and Tobago, has acquired Rowe’s IGA, a seven-store operator in the Jacksonville, Fla., area, for $47 million.

The purchase reflects Massy’s “strategy to expand its retail footprint in the U.S. market,” the company said in a statement. 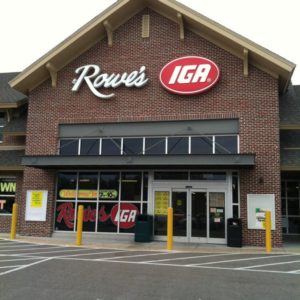 Rowe’s IGA, which was founded in 2005, was owned by Robert A Rowe, who was recently named one of IGA’s 2023 Retailers of the Year by the global independent grocery-store network.

It was not immediately clear whether the stores would continue to operate under the IGA banner. IGA, or the Independent Grocers Alliance, is a voluntary network with more than 8,000 stores worldwide.

Massy, which is publicly traded in Trinidad and Tobago and in Jamaica, operates several retail concepts across the Caribbean, but did not list any retail holdings in the U.S. in its recent annual report. It does have some distribution business in Florida, however, according to the report.

Massy’s retail division includes 60 stores under nine different formats and includes 32 in-store pharmacies and 14 warehouses. The company said it is the leading supermarket operator in the territories where it operates, with formats that also include supercenters, express stores, gourmet stores, pharmacies, home goods stores and a mega-warehouse club in St. Lucia.

Retail operations tallied about $1.1 billion in sales in the most recent year, up 8% year-over-year. Profit before tax in the division totaled about $78.6 million, up 25%. 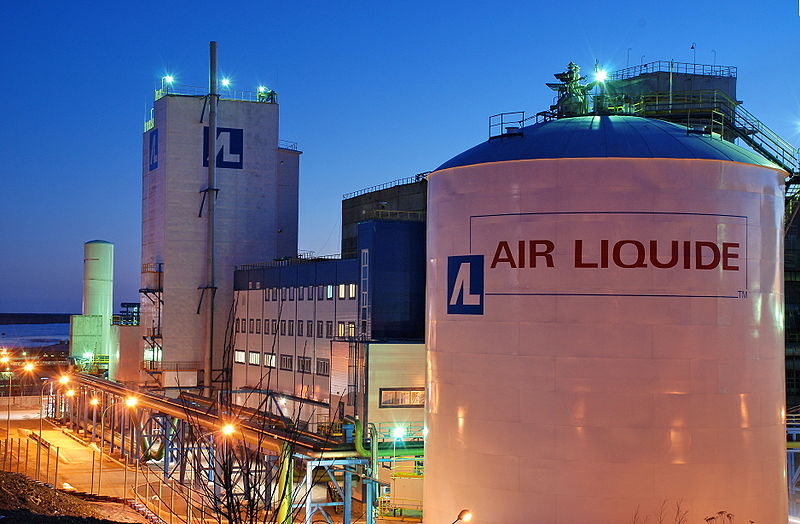 Massy Holdings Ltd. (“the Company”) announced that on November 28th, 2022 its Board of Directors approved the acquisition of Air Liquide, Trinidad and Tobago Limited (“Air Liquide”) by Massy Gas Products Holdings Ltd. (“MGPHL”), a wholly owned subsidiary of the Company.

On November 28th, 2022, MGPHL entered into a Share Purchase Agreement with Air Liquide International S.A. to purchase 100% of the share capital of Air Liquide for US$51.5 Million – US$58 Million; with a higher end range related to an earnout that is payable annually based on additional value considerations being met.

Completion of the transaction remains subject¬ to regulatory approval by the Trinidad and Tobago Fair Trading Commission.

The acquisition of Air Liquide, a manufacturer and supplier of industrial gases (oxygen, nitrogen and argon), is aligned with the MGPHL portfolio strategy to focus operations and its growth agenda on its core business.

For the Gas Products Portfolio, the acquisition is expected to increase its profit before tax by 14%. 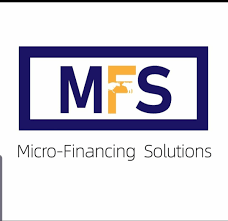 MFS Capital Partners Limited (MFS) has announced that it has signed a Memorandum of Understanding (MOU) with the shareholders of Micro Financing Solutions Limited to acquire 100% of its shares. According to the MOU, which was signed by both parties on November 28, 2022, the transaction is to be settled within 90 days of the date of the signed agreement and subject to pricing to be negotiated and agreed.

MFS, acquired in May of this year from Stocks and Securities Limited, is a listed private equity firm looking to fully acquire or take positions in mature companies with strong growth potential. Formerly known as SSL Venture Capital Limited (SSLVC), the company underwent a name change and brand overhaul in August after having implemented a new Board of Directors and management team immediately following the acquisition. The completion of this transaction marked the first successful takeover of a listed entity on the Jamaica Stock Exchange since 2020.

Micro Financing Solutions Limited is a Kingston-based private company licensed by the Bank of Jamaica. The company began operations in 2014 as a microlender and licensed cambio, and since then, has expanded its operations into other areas including remittances, bill payment services and large credit. It has also gone on to take equity positions in several other entities. The company is a sub-agent of Lasco Moneygram and Western Union. 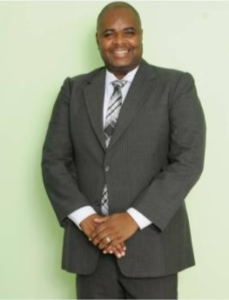 Speaking at the Annual General Meeting (AGM) for MFS, held earlier today virtually, CEO, Dino Hinds, announced the company’s intent to acquire MFS Limited, and believes that the deal will be a significant first addition to the MFS’s portfolio. “We are very excited at the signing of this MOU. This acquisition is in keeping with our outlined strategy to target companies involved in money services, investment banking and real estate that show robust growth potential. We look forward to completing this deal, while continuing our due diligence on other prospects in our pipeline.”

This transaction would be the first major deal executed under the new management team, and the sole operating entity in the company’s portfolio. Completion of the deal is subject to regulatory approval.

Micro Financing Solutions Limited is led by CEO, Tamar Webley. Together the company’s leadership team has over 30 years of combined experience in the financial services industry.