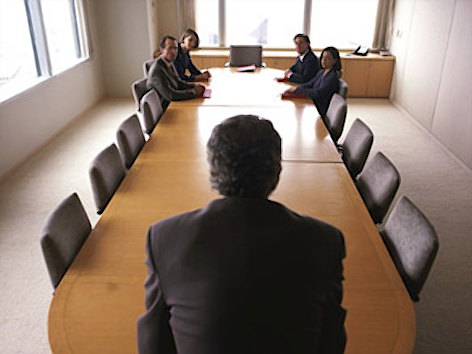 The CEOs of many Jamaican companies are family members of the original founders.

While nepotism is the problem we often focus on, there’s another – they tend to be less productive than their unrelated counterparts.

Oriana Bandiera and her colleagues at the London School of Economics’ Executive Time Use Project, recently concluded research of more than 350 Indian CEOs, and then confirmed their results in Italy, Brazil, Britain, France, Germany, and the United States. In data collected via 15-minute-at-a-time time-usage reports, they discovered that there are significant differences in the way ‘family CEOs operate.

At first glance, there could be a good reason; they may be balancing profit and familial goals. For example, they may view every conversation with a relative as a “meeting”, even if work is not a topic of discussion.

Another reason – backed up by other research – maybe that family CEOs are simply less accountable, a result of “suboptimal CEO selection criteria”, for example, requiring close blood relative to fill the post limits the pool of candidates dramatically.

My interaction with the authors, in the course of writing my new book, indicates they are currently examining these, and other causal factors, in detail. So far, their research indicates that there’s less of a gap in industries that are highly competitive, especially if that competition is international in origin.

However, nothing they have found contradicts the central finding that family CEOs are less accountable, and prefer to spend more time in leisure pursuits than their counterparts.

Some may argue that family CEOs are simply responding to the unique needs of their environment in a way that’s appropriate. If so, the authors argue, both kinds of CEOs would react to exogenous shocks, such as traffic-filled rainy days and exciting, top-level cricket matches in exactly the same way. In India, as in Jamaica, these events tend to take time away from work – a reaction that was captured in the data collected and assessed.

The contrasts were stark: family CEOs respond to rainfall by reducing the number of hours worked by five percent, while their counterparts showed a positive and significant increase. The difference in their reaction to rain amounted to 10 percent overall.

Once again, family CEOs who faceless foreign competitive pressure are the least productive.

Cricket is even more popular in India than Jamaica, and the finals of the IPL Cricket League, whose matches are broadcast at 3 p.m. in the cities where the research was performed, generally attract a great deal of attention.

The data shows that family CEOs reduce their hours worked by 10 percent on days with important cricket matches, while their counterparts are unaffected. Also, family CEOs don’t make up the time lost on non-cricket days, even though they may argue that they do.

Given these findings, the authors rejected the notion that family CEOs are responding to unique needs. Their reaction to rainy days and cricket matches was negative, even though they have a larger stake in firms they manage, and therefore more to lose.

These differences in time choices matter due to conclusions drawn in another study by the same researchers – when an Indian CEO increases his/her time on the job by one percent, there is an increase in sales of 1.08 percent.

Furthermore, the correlation between CEO time and sales is driven by time spent on planned activities, versus unplanned. The early indication is that unplanned hours make a loss for their firms.

Does this mean that your family-owned company should immediately replace the brother or daughter running the company with an outsider, in the hope of improving sales? No, but you can provide a family CEO with this information and the training to help them manage their time choices in line with professional, global standards.

For example, given the relationship between planned hours and sales, it’s startling to learn that approximately 13 hours per week, of an Indian CEO’s hours, are unplanned.

My experience shows that Jamaican CEOs aren’t much better – they also use home-grown productivity techniques that aren’t informed by global standards. Instead, they relax in the belief that being more effective than others around them is enough.

The ‘bligh’ they grant themselves only increases if they are family CEOs. From the research, it’s clear; it’s possible for them to do much, much better.

Francis Wade is a management consultant and author. To receive a Summary of Links to past columns, or give feedback, email: columns@fwconsulting.com
Originally published on Sunday, September 28, 2014, in the Sunday Gleaner

East Caribbean Economy Expanded During The First Half Of 2013

Sergio Marchionne To Spin Off Ferrari Through IPO 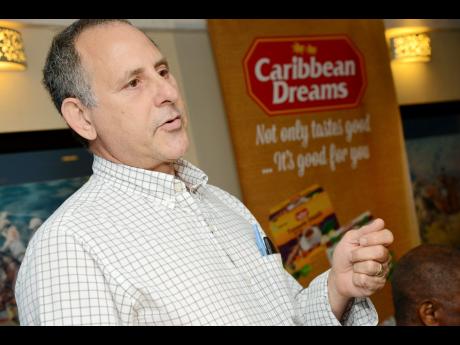