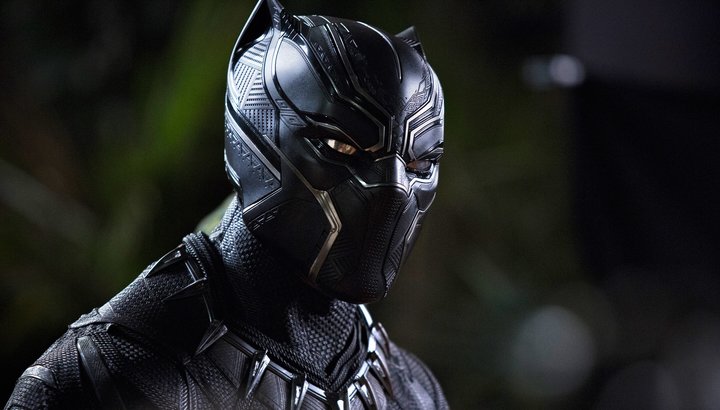 Businessuite Markets
The Palace Amusement Company’s 2018 financial year saw the Group riding the industry wave of comic strip titles, with Black Panther taking the lead and depositing extraordinary results in its wake. Chairman Douglas Graham said moviegoers responded with a level of enthusiasm that broke records around the world and here in Jamaica, that featured sold […]
Read more

Black Panther pays off for Disney

Businessuite News24 International
At a time when film studios are being forced to search for new audiences as they weather competition from Netflix and video streaming, Black Panther has provided a wake-up call on the commercial potential for films that are made by and star black — or diverse — talent. “I don’t know if we’ve ever been […]
Read more