Home Businessuite News24 Impact Of Thomas Cook Crisis On Jamaica Will Be Huge Amounting To A Couple Hundred Million Dollars. 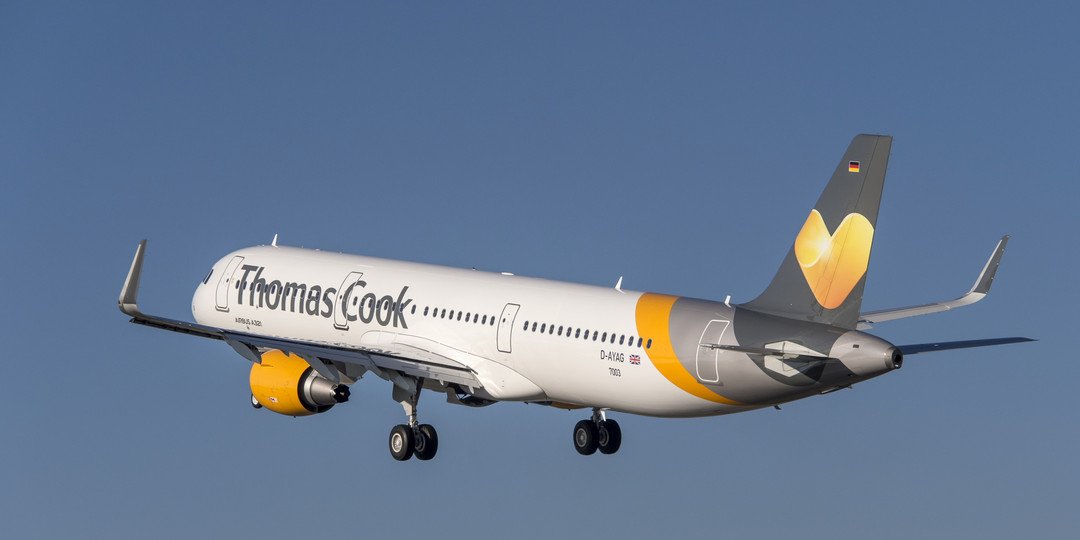 Impact Of Thomas Cook Crisis On Jamaica Will Be Huge Amounting To A Couple Hundred Million Dollars.

Impact Of Thomas Cook Crisis On Jamaica Will Be Huge Amounting To A Couple Hundred Million Dollars.

Britain has repatriated ten per cent of nationals who were stranded at tourist destinations, including Jamaica, after the collapse of travel firm Thomas Cook.

According to Jamaica’s tourism Minister Edmund Bartlett the expected impact of the Thomas Cook crisis will be huge and he gave a figure of 14,000, which represents the number of passengers brought to the island, annually.

The minister also said the damage could amount to a couple hundred million dollars.

Britain’s Civil Aviation Authority (CAA) regulator, which is managing the UK’s biggest repatriation since World War Two after Thomas Cook’s dramatic bankruptcy, in a statement this week said that it flew back 14,700 of the 150,000 stranded Britons.

Over 300 of the affected Travellers in Jamaica were flown home on Monday evening.

The CAA said it hoped to bring back another 16500 people before the end of this week.

The dramatic collapse of Thomas Cook left 600,000 customers of all nationalities stranded in popular tourist destinations around the globe.

Jamaica Will Be Able To Mitigate Any Potential Fallout From The Collapse Of United Kingdom (UK)-Based Mega Tour Operator, Thomas Cook.

Tourism Minister, Edmund Bartlett, says he is confident that Jamaica will be able to mitigate any potential fallout from the collapse of United Kingdom (UK)-based mega tour operator, Thomas Cook.

He said the immediate impact of the company’s folding will see Jamaica losing up to half of the 1,800 passengers who were booked to arrive on rotation flights from Manchester, England, between Monday September 23 and October 31.

Additionally, he said the overall impact could potentially see Jamaica lose just over US$10 million in earnings from a fallout in flight bookings of between 10,000 and 11,000 passengers.

Speaking at a media briefing in Kingston this week, Mr. Bartlett said that the Government, through the Ministry, is moving to cauterise any potential repercussions to another 20 flights out of Europe’s Nordic region, which incorporates countries such as Denmark, Finland, Iceland, Norway and Sweden.

He advised that Tourism Director, Donovan White, has been in touch with overseas tour operators and airlines with which Jamaica has forged strong relationships, to explore the most effective solutions.

Mr. Bartlett said that Mr. White is now in London making contact with other partners such as TUI… and to make sure that Condor Airlines is going to fly and that they are not going to experience a fallout, even though they are connected with Thomas Cooke,

The Minister said based on the interventions being pursued, Jamaica will be fairly well protected for the other rotations that would have come through Thomas Cooke.

Adding that the good news for is that they have that resilience in terms of the outreach of marketing activities and will be able to recover, perhaps, half of those 1,800 passengers… based on re-bookings and other airlines coming in to pick up the slack… and to work with other partners to protect the other rotations.

Mr. Bartlett, who is slated to fly to London to join Mr. White and other tourism officials for the Jamaica Travel Market from September 24 to 26, indicated that when they return they will be able to give a fuller report in terms of the extent to which they have been able to cover and protect the Jamaican market for the winter and beyond.