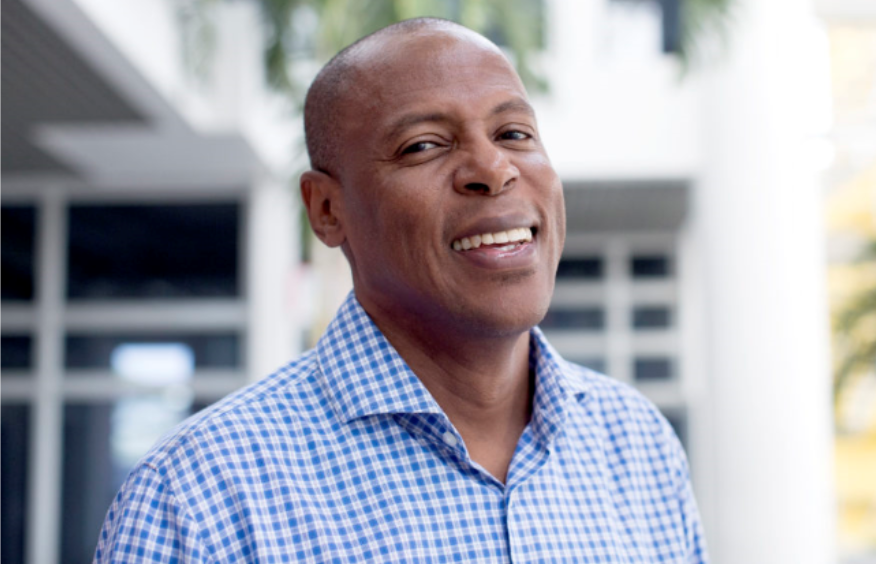 Commenting on the results to shareholders Dr. Konrad Kirlew, Chairman of the Board, remarked that it was well-established that the majority of health services are paid for using health insurance.

The reported 2019 results he said were adversely impacted by their inability to accept health insurance cards, due to the fact that GWest had not received the registration from the Ministry of Health for their urgent care and laboratory units.

Commenting further he said that most of their revenue growth was in the Urgent Care unit, which they expect to continue to experience increased revenue growth now that they have obtained health insurance provider status.

Other areas of projected growth are endoscopy and colonoscopy.

Administrative and operating costs, increased significantly over last year moving from $166.09M to $276.45M in 2019, mainly due to the costs of operating a 24-hour Urgent Care facility, and hiring of senior management.

Despite a reduction in total assets from $1.65B to 1.53B for the financial year, the value of their prime real estate property remain strong.

GWest he said has received significant interest for lease and sale of vacant units from which they expect to see an increase in rental income and future sales.

These include, cost saving involving a rationalization of staff where and estimated saving of 10M is expected annually and a reduction in other operating expenses annually.

In the area of revenue growth, the company is looking at the sale of several investment units, which are now in progress and upon completion will provide cash flow to support other business operations as well as to take advantage of other revenue and profit generating opportunities.

Thus far he said that these actions have already resulted in successes and they are confident that the company will continue as a going concern.

GWest is also in the process of negotiating with their bankers to restructure their bank debt, which if successful would provide cash flow relief while they implement these strategies.

The company is also exploring partnerships, with the possibility of doing a joint venture to build an outdoor Surgery Centre and possibly a Pediatric Centre.

Starting in September 2019, Digicel will be rolling out a subscription based telemedicine platform for beta testing, for which GWest will sign up to be the first medical provider in Western Jamaica on the platform.

This smartphone based platform will utilize their physicians and provide referrals to their services and will also have applications for the hospitality industry.

With a staff complement of 30 full-time and 20 part-time employees as their foundation, GWest continues to recruit capable physicians and other medical professional staff to provide exceptional health care.

Recognizing the substantial challenges that they will face in the upcoming year, and at the request of the GWest Board, Dr. Konrad Kirlew agreed to serve as the acting CEO in order to focus on the approved turnaround strategies.

Director, Wayne Gentles has agreed to act as the Chief Financial Officer until operations are stabilized. These appointments will not result in any increase in operating costs.