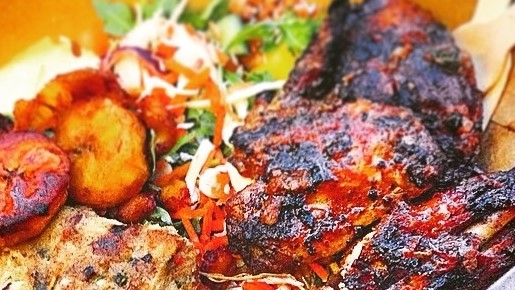 Tourism Minister Edmund Bartlett says Jamaica has welcomed one million visitors to its shores in the first nine weeks of 2019.
He said this has provided foreign exchange earnings of approximately US$800 million.

Minister Bartlett said the industry is now at the peak of its growth, and the beauty about those in tourism is that they make new peaks… because they are in a constant state of growth and evolution. This peak has allowed Jamaica to be the first Caribbean destination in nine weeks to welcome one million visitors.

Mr. Bartlett said with the continued growth in the tourism industry, the Ministry is taking steps to further develop Jamaica’s Gastronomy Network, to ensure that ordinary Jamaicans benefit significantly from the positive trends in the sector.

Eighty-Eight per cent of the world travels for food experiences, and Jamaica has the best opportunity to create the finest of the food experiences that any visitor could hope for. This experience must be owned by the people of Jamaica not foreigners, the Tourism Minister stated.

Food tourism is going to be the major drive for a greater experiential tourism product in Jamaica, but it is also going to be the basis on which a larger number of ordinary Jamaicans are going to be involved in the value chain of tourism, he added.

Meanwhile, Minister Bartlett informed that the Tourism Linkages Network is to spend more than $300 million in the 2019/20 fiscal year towards the further development of the industry.

He emphasised that they were starting out by reimaging the Lilliput area where now they have pretty close to 3,000 rooms and by the end of this year, they would have broken ground for 2,000 more rooms in the Rose Hall area, resulting in a demand for Jamaican goods and services.

The primary objective of the Tourism Linkages Network is to increase the consumption of goods and services that can be competitively sourced locally. It also aims to create employment while generating and retaining the country’s foreign exchange earning potential.

The Tourism Minister was speaking at the opening of the Grand-A-View Restaurant and Event Place in Montego Bay, St. James, on March 9.