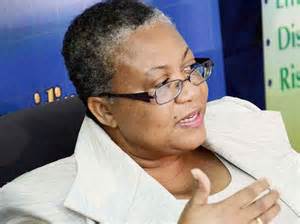 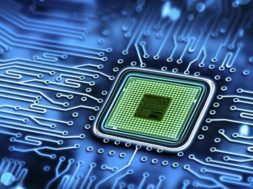 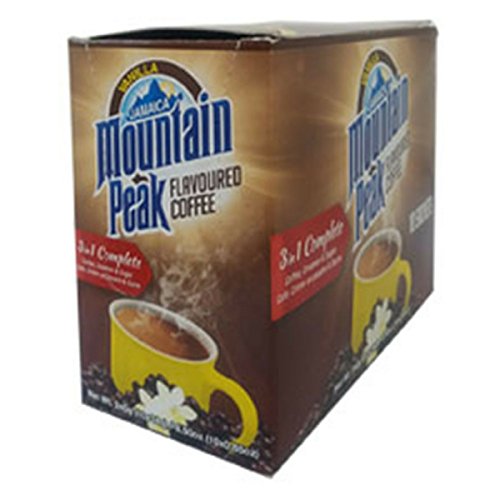 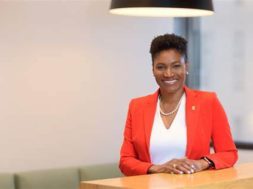 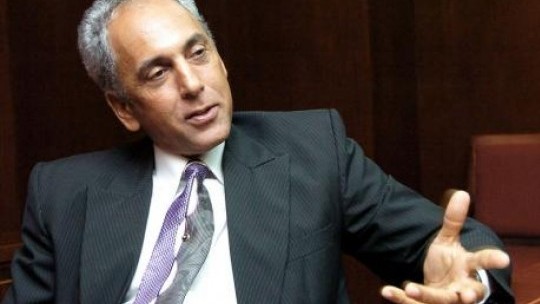 The Trinidad Guardian newspaper described 2016 as T&T’s toughest year since 1986, describing it as follows: “When the full blast of the economic downturn lashed the T&T economy in 2016, it left a path of battered bottom lines, workers on the breadline and a rolled-out carpet of uncertainty, ensuring a grim reality faced by most businesses as the curtains come down on the hardest year for the economy in three decades…”

From all indications 2017 is not looking to be any easier for the twin island republic as changes in international energy prices continue to directly affect the local economy. Oil prices dropped from US$100 per barrel in 2008 to a low of around US$48 in 2015 exacerbated by declines in domestic energy production.

Dr. Alvin Hilaire, Governor of the Central Bank of Trinidad and Tobago has indicated that most analysts expect oil prices to remain low for a long time for several reasons:
1. On the supply side, the advent and relative resilience of shale oil production and increased oil production by OPEC members play an important role.
2. As regards demand, lower GDP growth in emerging markets has tended to reduce oil demand growth, especially in light of the secular increase in global oil efficiency.

Anthony Agostini Managing Director of Agostini, commenting on the 2017 year ahead, in his remarks contained in the company’s recently published annual report to shareholders cited the continuing shortage of foreign exchange needed to pay suppliers on time, continuing to challenge Trinidad companies.

PriceSmart according to press reports in Trinidad is projected to lose between $54 and $67 million in sales due to ongoing foreign exchange woes.

In filings with the United States’ Securities and Exchange Commission (SEC) and explaining to shareholders its plan to cope with T&T’s forex situation, PriceSmart said that “until such time that the uncertain state of tradeable currency is resolved, we plan to take steps to limit our exposure. We plan to reduce new shipments of merchandise to Trinidad from our distribution centre in Miami to levels that generally align with our Trinidad subsidiary’s ability to pay for the merchandise in US dollars. Although the situation is dynamic, based on recent levels of tradeable currency available, we anticipate reducing US shipments to Trinidad by approximately 20 per cent over the next three months.”

T&T’s current forex situation stretches back as far as 2014 occasioned by severe declines in energy production and consequent declines in exports and $US earnings.

Back in 2014 the Central Bank of Trinidad and Tobago gave repeated assurances that it was taking “aggressive steps” to deal with the “unusual degree of tightness” in the local foreign exchange market. Its assurance came as manufacturers complained that their business arrangements were at risk.

The Trinidad and Tobago Manufacturers Association (TTMA) in a published statement back in 2014 said that, “The situation is further exacerbated as the association and the general public were advised that this anomaly would have been regularised by the end of February 2014. TTMA is informed by its members that the situation continues unabated, with commercial banks maintaining a queuing system, and even then, banks are only able to supply a small percentage of the requirements of local manufacturers’ needs,”

If the Trinidad and Tobago business sector is unable to meet their financial obligations to foreign suppliers, this will ultimately adversely impacting their credit ratings with said suppliers as well as overall competitiveness. Ultimately employment levels will be impacted if producers are unable to procure raw materials and end up having to cut production.

Central Bank Governor Dr Alvin Hilaire responding to questions following the launch of the Central Bank’s November 2016 Monetary Policy Report said that the Central Bank would be able to provide “firmer numbers” in its January Economic Bulletin. This, he said, is based on the expectation of a pickup in energy production. On the non-energy side, Hilaire said a lot would depend on what happens on the fiscal front, in particular if there is fiscal contraction.

Going forward Hilaire said, it’s clear that a permanent shift in energy prices would require not only short term stabilization efforts to deal with initial balance of payments and fiscal difficulties, but a more fundamental reengineering of the Trinidad and Tobago economy to deal with lower energy export and fiscal earnings.

Source: Aspects Of Trinidad And Tobago’s Global Economic Interactions
By Dr. Alvin Hilaire, Governor
Central Bank of Trinidad and Tobago
Address at the Launch of the Monetary Policy Report
November 11, 2016

Comparatively speaking, Trinidad and Tobago is tiny, with land space of just 5,131square kilometers and population of 1.3 million, a small fraction of the number of persons in many Latin American cities. Nonetheless, per capita GDP of over US$16,000 puts the country in the World Bank’s high income category, while its energy base has attracted major multinational companies.

It is widely considered as the financial capital of the Caribbean, with Trinidad and Tobago companies setting up shop or investing directly in other territories. A relatively low unemployment rate has served to attract other Caribbean nationals, and depending on the fiscal position, the state has been able to provide project or grant funds to neighboring nations. In terms of economic influence in the international arena, Trinidad and Tobago has generally punched above its weight, being a founding member and the only Caribbean country in the G-241 and often taking leadership roles in issues raised at the Boards of the International Monetary Fund and World Bank.