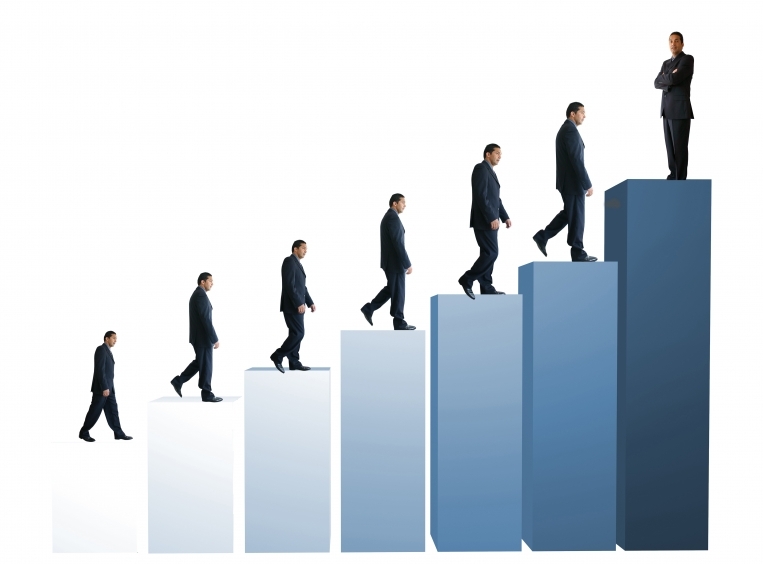 GraceKennedy Limited (GK)  has advised of the following organisational changes which will take effect on January 1, 2017 and April 1, 2017:

GK Group Corporate Headquarters – Lot 21 Kingston Development
Michael Ranglin, will continue as Executive Chairman of GraceKennedy Properties, while relinquishing his role as a core member of the GK Executive Committee, effective January 1, 2017, in order to intensify his focus on the construction of the new Corporate Headquarters, while maintaining his various property management responsibilities.